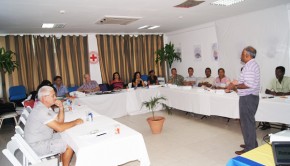 Training Support from the District

As the Rotary Club of Victoria Coco De Mer is a young club, having many members who had never been The 3rd of August 2013: visit to the Wellness Center

A large delegation of our members went to visit the Center to understand better what exactly was the rehabilitation center. 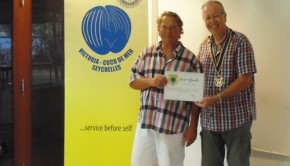 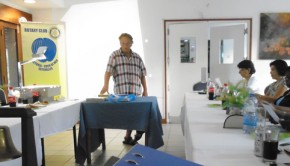 On the 11th of July 2013, the RC Victoria Coco De Mer had the pleasure to host Dr Daniella Malulu A word of history The Seychelles nut was once believed to be a sea-bean or drift seed, a seed evolved