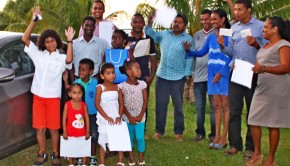 The winners of the Easter Lottery: So many lucky children!

On the 24th of April 2014, the happy winners came to collect their prizes; it looks that the trend is 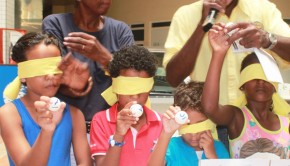 The Draw of our lottery: a fun but accurate team exercise:

As many Seychellois do, we prefer to give the fate of the chance to blind children pulling numbered ping pong 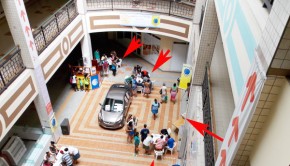 On the 19th of April, the Saturday before Easter, from 8 AM we were busy selling on 5 tables with 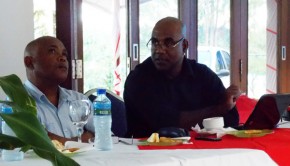 On the 10th of April 2014 Rev Daniek Kallee came to speak about a non profit, non governmental charitable organization 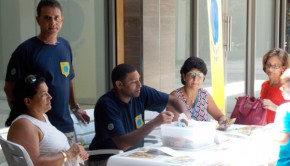 Month of March: fully dedicated to the lottery.

The 5 Saturdays of March were allocated in direct sales at Orion Mall, Temooljee Arcade in Victoria, in Eden Island