Visit by Rotarians Mark Zober and Marilyn Faber from Israel

On 16th February 2017, the RC Coco de Mer welcomed 2 Rotarians, Past President Jyri Feofanow and one of his

On the 10th of November 2016 we were honored to receive the visit of Rotarian Klaus Dasmussen from Denmark, Rotarian 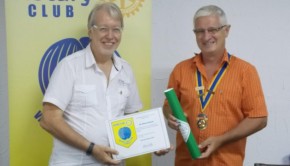 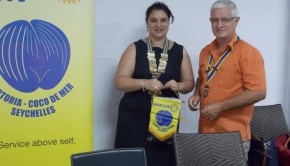 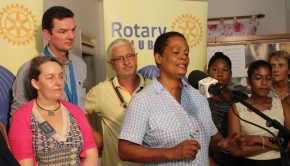 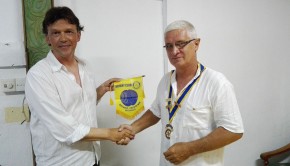 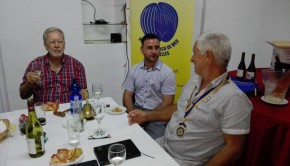 Members of RC Coco de Mer had the opportunity to learn how to taste wine from François Derrien, a sommelier