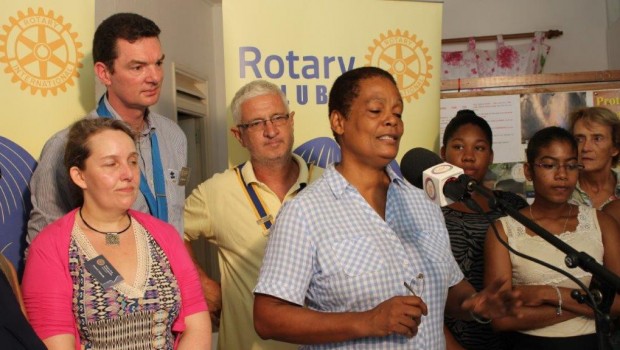 A delegation from the Rotary Club of Profondeville, Belgium was in Seychelles to remit funds raised for a project that is being co-funded by the RC Profondeville and RC Coco de Mer. The project is providing assistance to the Les LI Viv association. A visit was organised at the association’s headquarters to show the Belgian delegation what has already been implemented and the plans for future assistance. The RC Profondeville raised a sum equivalent to RS 65,000 from 2 fund raising activities in December last year. 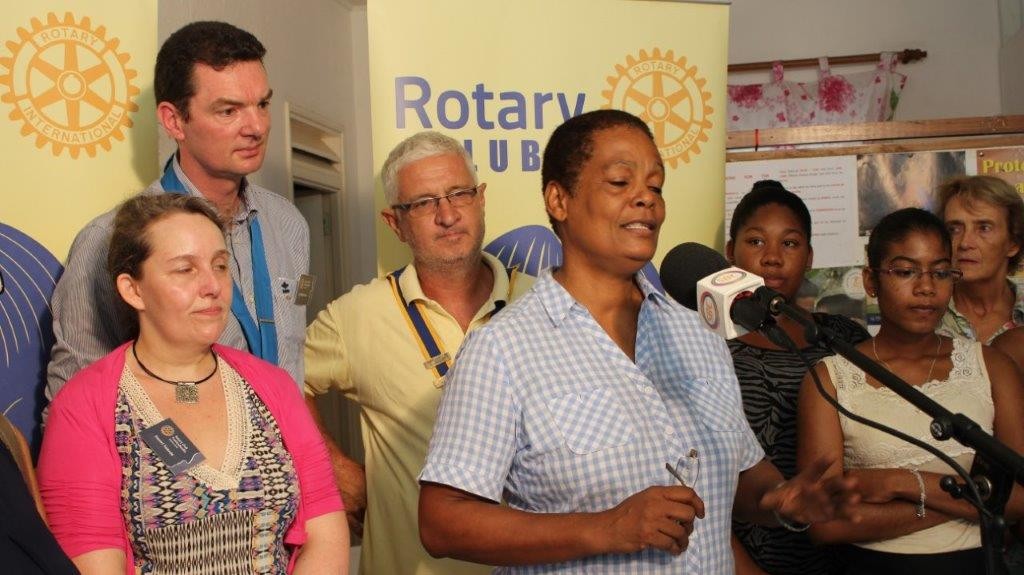 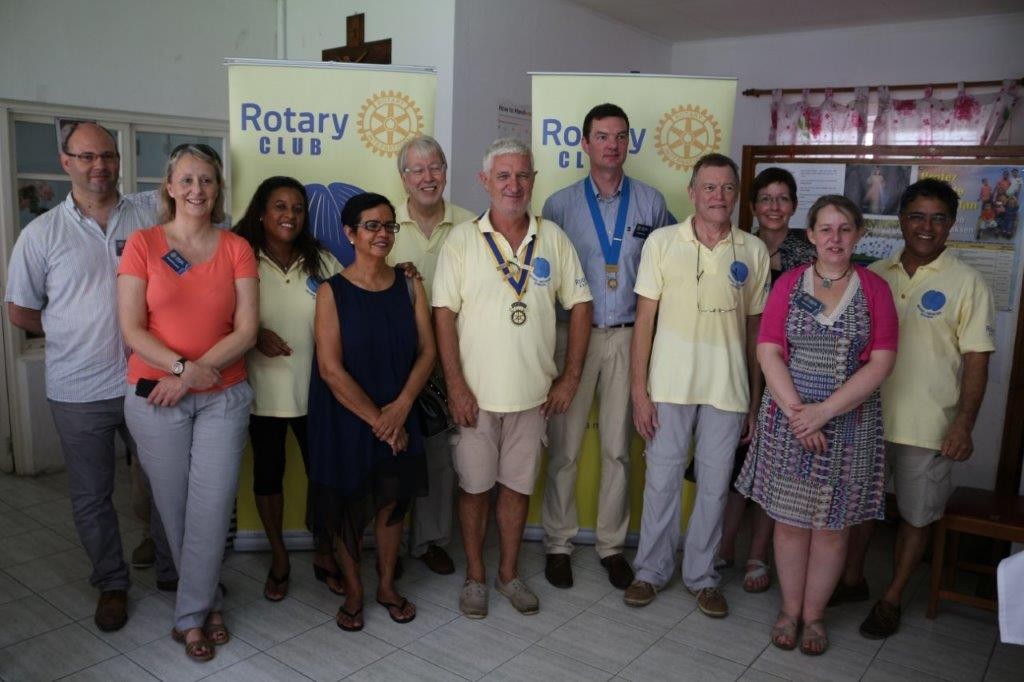 Later in the evening the members of RC Profondeville had the opportunity to attend a meeting of RC Coco de Mer. Members had the chance to talk about the history of the 2 clubs which were founded only a few weeks apart in 2013, and plans for the future. It is hoped that there will be more collaboration between the 2 clubs in the future. 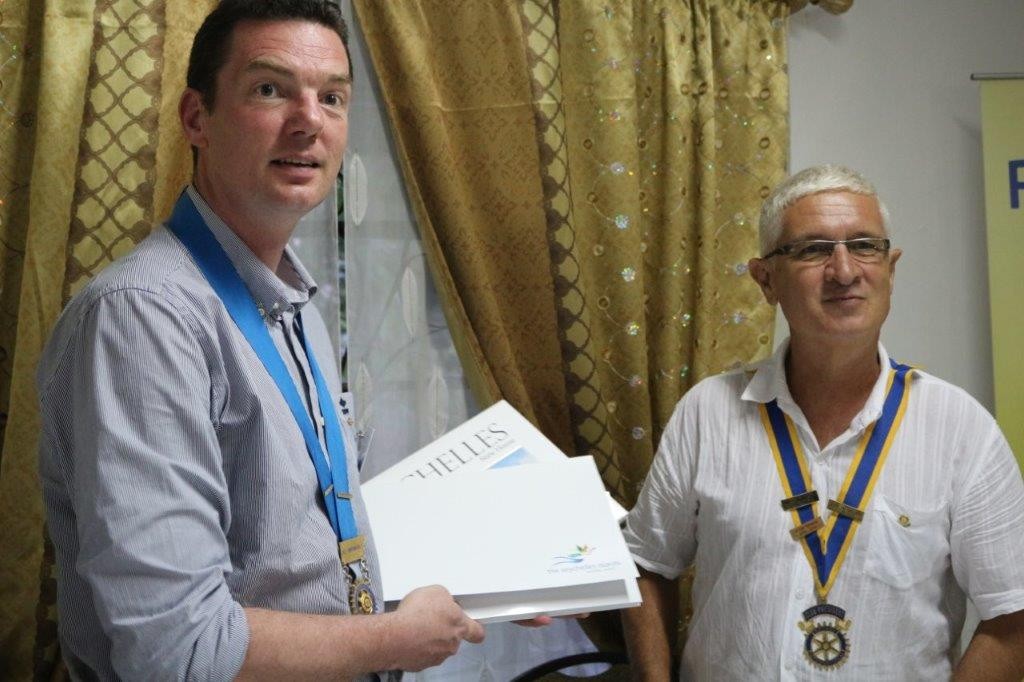 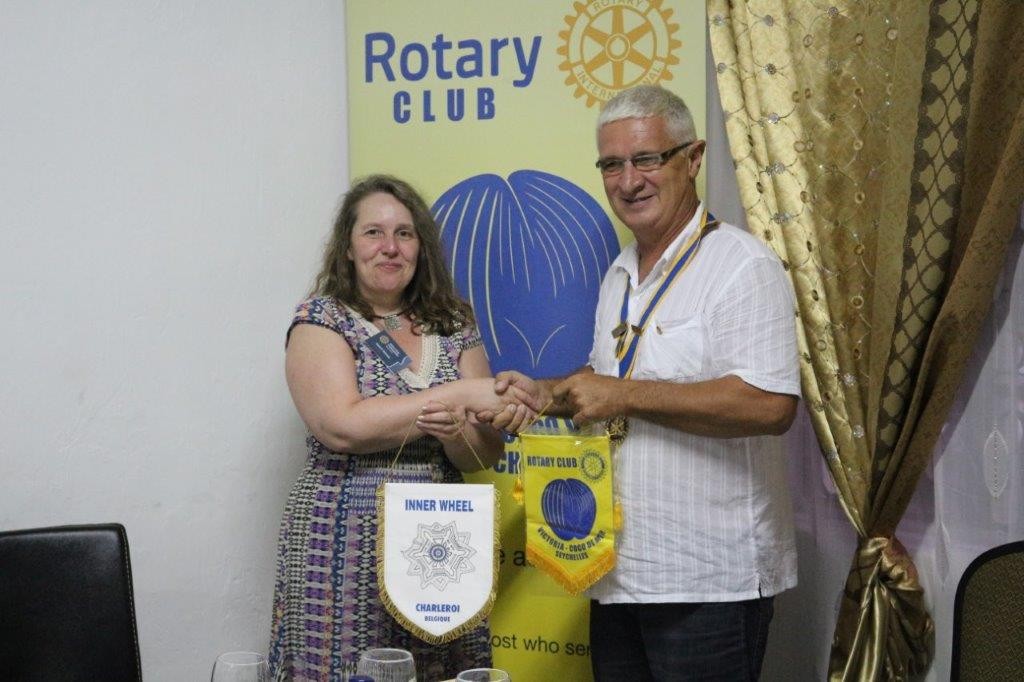 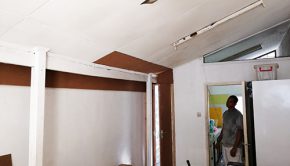 Assistance to the Perseverance Children →