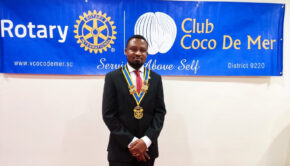 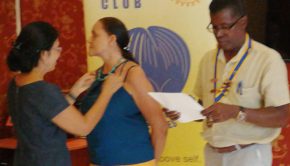 Ms Rosemary Cobian has been officially inducted by President George. Rt Lucille introduced formally Rosemary to the Club. Rosemary who 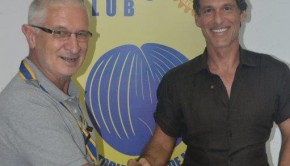 Induction of a new memberTazio Tournier.

Tazio Tournier was inducted as the 21st member of the club in June 2016. Tazio is a dental surgeon from