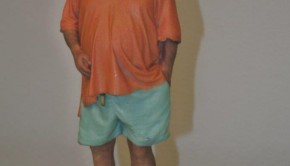 Thank you Hans, for your generous contribution.

Hans has been a founding member of one Rotary Club in Zurich, Switzerland. He came across our Rotary Club Community Visit : On the 14th of December, we had a surprised visit of Rotarian Maria Georgina Gonzalez Frea, from the

Visit by Rotarians Mark Zober and Marilyn Faber from Israel

On 16th February 2017, the RC Coco de Mer welcomed 2 Rotarians, Past President Jyri Feofanow and one of his

On the 10th of November 2016 we were honored to receive the visit of Rotarian Klaus Dasmussen from Denmark, Rotarian 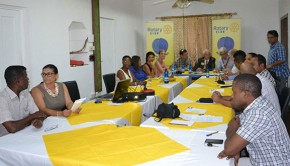 Rotarian Yves Goliot from RC Port Louis Citadelle paid the club a visit on 5th November. At its meeting of