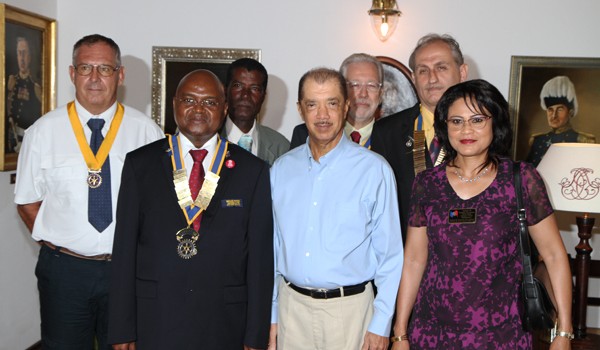 Each year, the Governor of the District is visiting the Seychelles; it is always part of the Governor’s program to pay a courtesy visit to the Head of the State, and this year, it was a great privilege and honour to meet the President of The Republic of the Seychelles himself, Mr. James Alix Michel.

This year, for the first time, two Rotary clubs of Seychelles were represented. 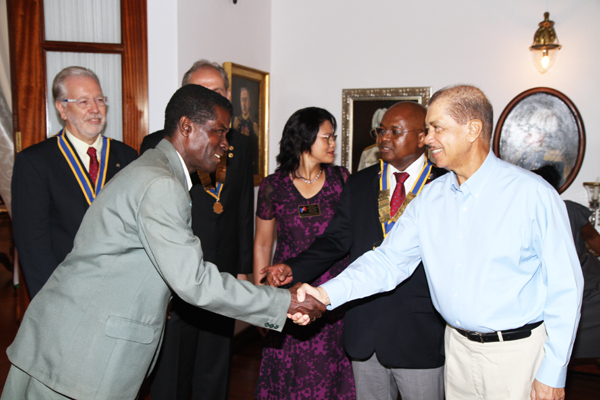 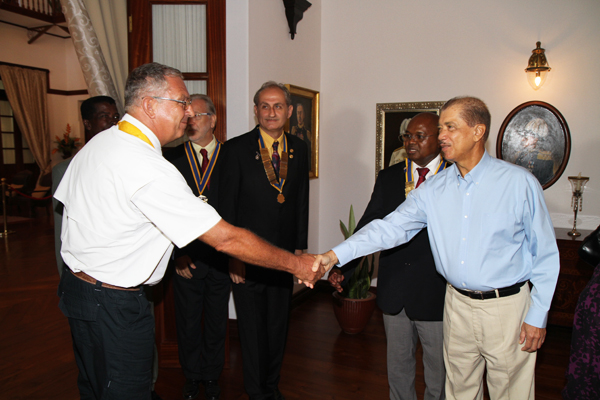 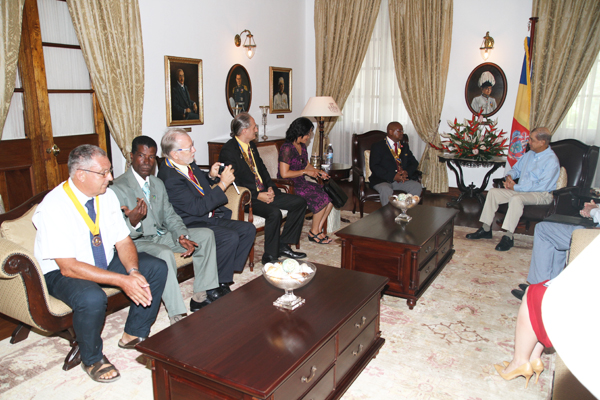 The courtesy visit was very friendly; President James Michel was very pleased among other points with the fact that after 44 years of having one Rotary Club in the Seychelles, a second Rotary Club had been launched and was now operating under the wings of the Rotary International.