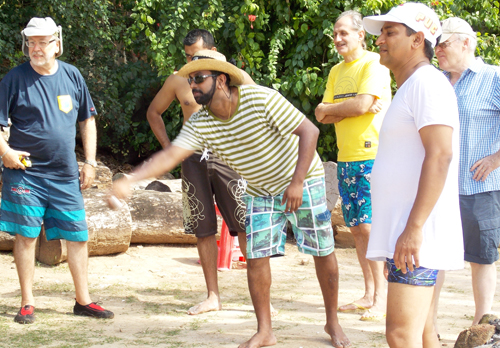 Petanque contest between the two Rotary Clubs at Moyenne Island !

During the day, both clubs set up their Petanque team and decided to challenge each other. The pictures hereunder give a good testimony of the seriousness of the contest!

PDG Bertrand Miclo played with the Victoria-Coco De Mer team, but his expertise was not sufficient for reversing the results.

The Rotary Club Victoria-Coco De Mer is only waiting for the next opportunity to challenge its sponsoring club in another game! 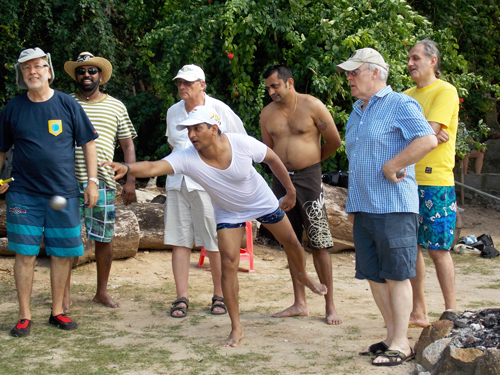