Official Handing Over of the Pins to the Members

The Charter Night is the official ceremony marking the social recognition of a Club and the Charter is handed over to the President.

One precision which will clarify some possible questions:  the Rotary calendar year starts on the first of July  to end on the 30th of  June.

As shown in the following pictures, during the ceremony, all the present members received their pins from one of the Governors. 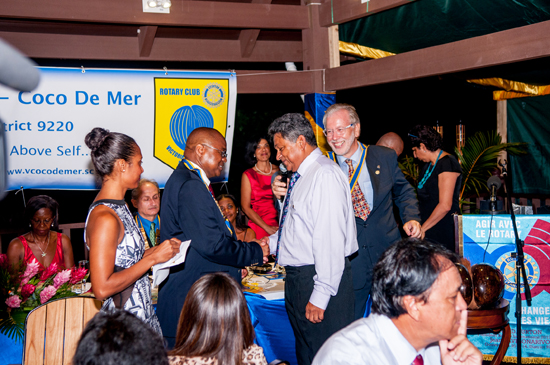 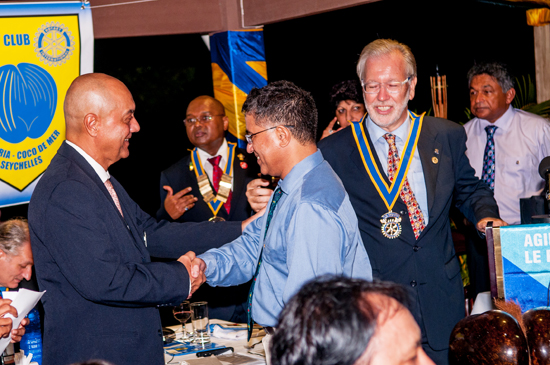 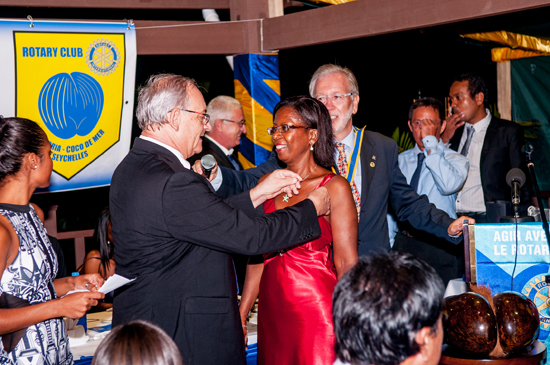