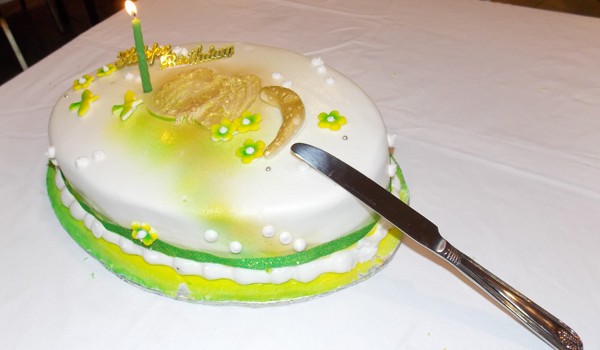 This 26th of June was the last Statutory meeting of the Rotary year, and president Dinaz received the collar with the wheel, which is the symbol of the President.

Also, last but not least, our Community Service Director had her birthday in June.

All good reasons to enjoy a cake and bubbles! 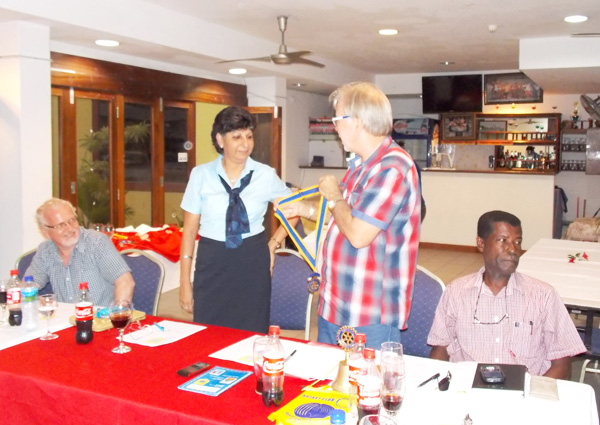 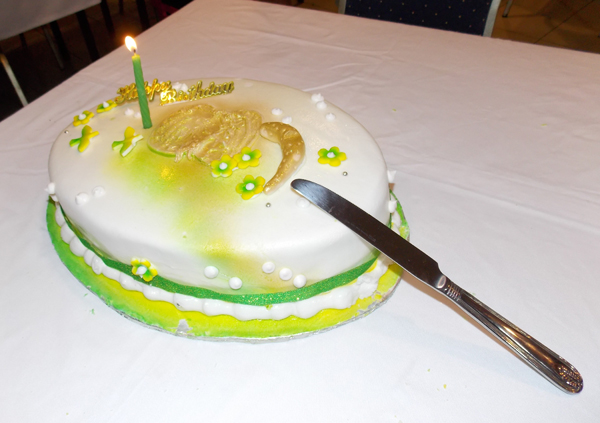 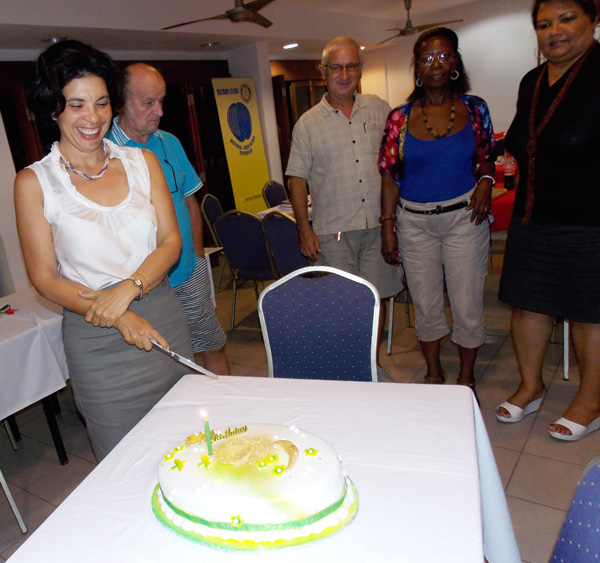 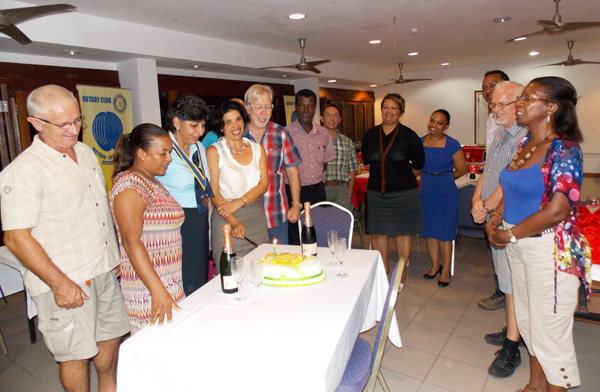 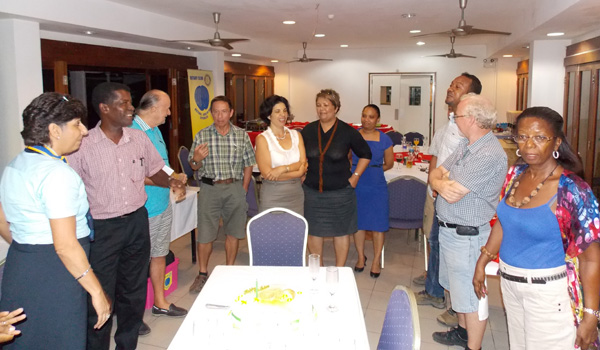 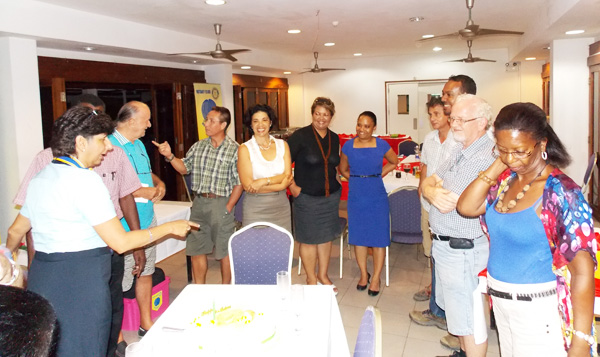