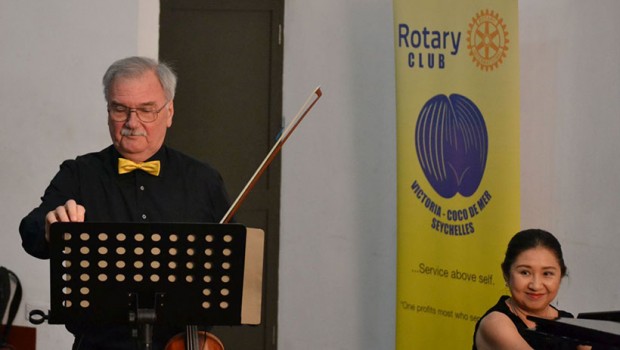 The RC Coco de Mer organised for the first time a classical concert to raise funds for Autism Seychelles. The concert was opened by 2 locally-based musicians, François Victor on the guitar and Luigi Ghiani on the violin. They were followed by Yasuko Eguchi on the piano and Andrzej Grudzien on the violin, who flew in from Belgium. The concert proved very successful and enjoyable and all the tickets were sold in advance. The whole concert was recorded by the national TV and later shown on SBC.

The profits from the concert will go to Autism Seychelles which plans to set-up a Learning Centre for autistic children. The RC Coco de Mer will assist Autism in the refurbishment and equipment of the building that will serve as the Learning Centre. 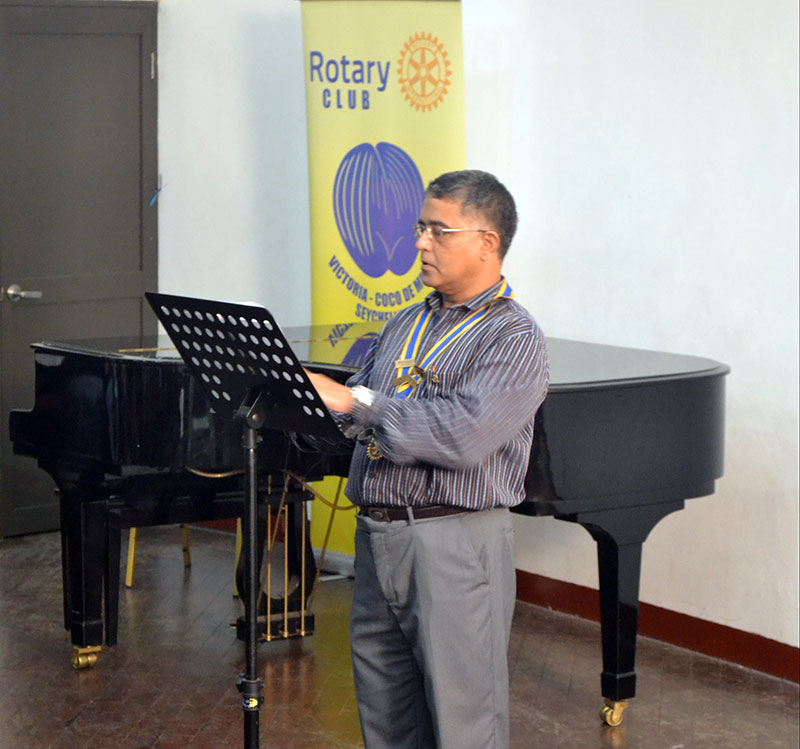 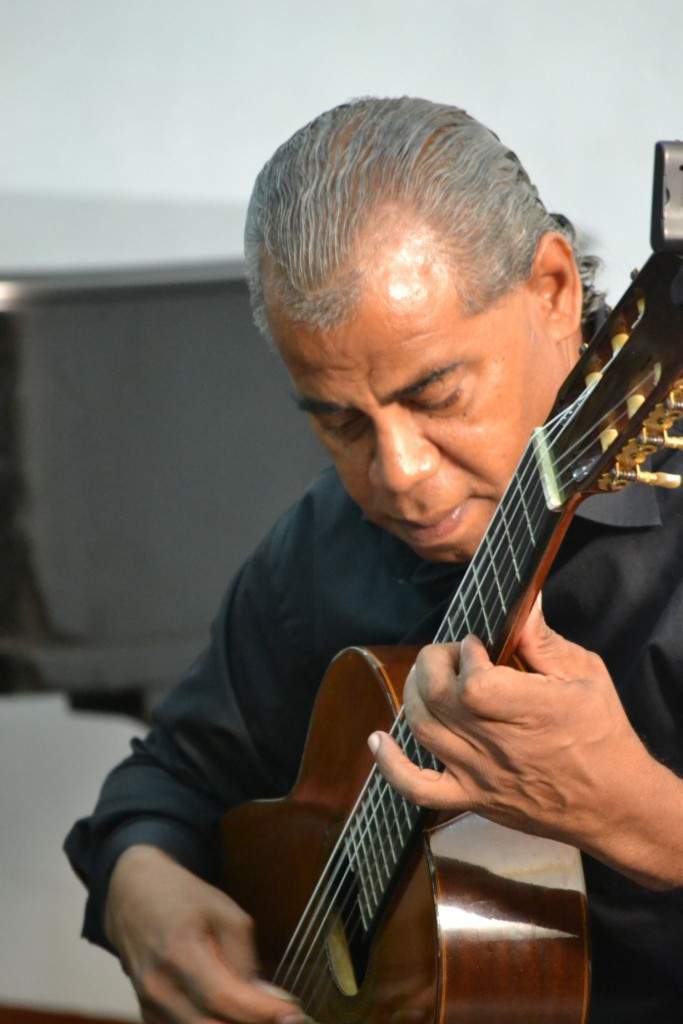 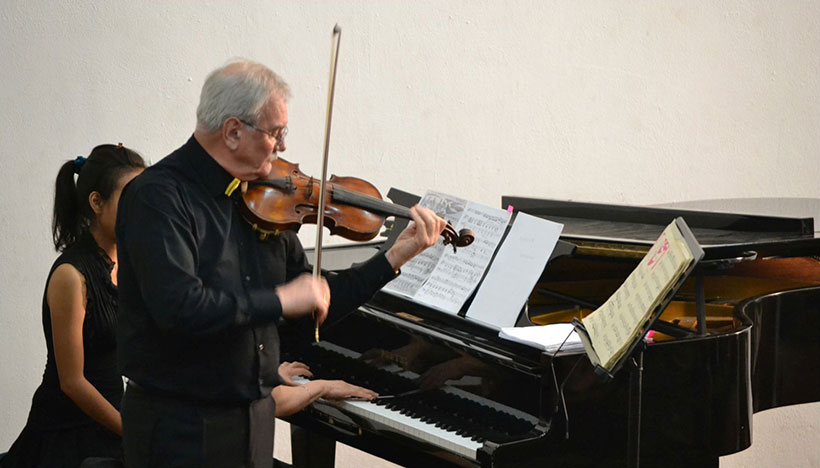 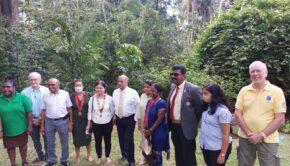 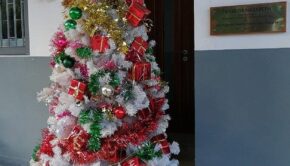